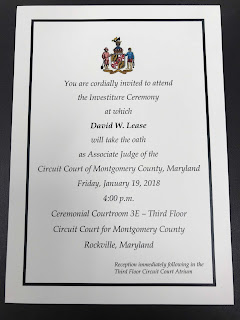 Anti-Spam Law: Beyond Systems Loses at the Fourth Circuit

On February 4, 2015, the United States District Court for the Fourth Circuit put what is hopefully the final nail in the coffin for Beyond Systems and its “litigation as a business model” ISP business.

The Court affirmed the 2012 District Court Judgment which had ended Beyond Systems’ lawsuit regarding alleged SPAM email it "received" regarding Kraft Foods’ Gevalia coffee.

The Court held that the District Court was correct that Beyond Systems “consented to the harm it claims it suffered. . . . Beyond Systems created fake e-mail addresses, solely for the purpose of gathering spam, … it embedded these addresses in websites, … it increased its e-mail storage capacity to retain huge volumes of spam, … by which it hoped to increase its eventual recovery under anti-spam statutes.” The Court's opinion is here.

I previously wrote about this case Here and Here. 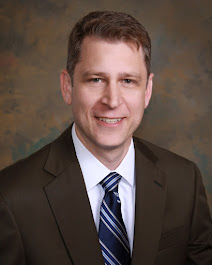 Jeffrey D. Goldstein, Rockville, Maryland Business Lawyer
Rockville (Montgomery County), Maryland, United States
Attorney Jeffrey D. Goldstein is a member of the law firm of Smith, Goldstein, LLC. Jeff has been a practicing lawyer in the Washington, D.C. area since 1991. His practice focus is litigation and general business law. Jeff graduated from The George Washington University in 1988 and its National Law Center in 1991. Jeff is licensed to practice before the State and Federal Courts in Maryland, Virginia and The District of Columbia. email me